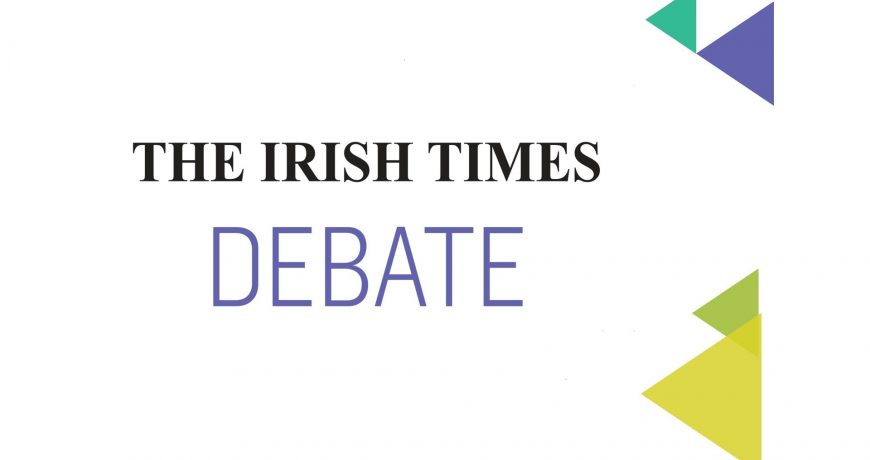 By relying on prisons, we as a society are “happily shackled to a criminal law system that looks and acts like something out of the Book of Revelations”, argued Michael Conroy who was the individual winner of the Irish Times Debate 2012.

Conroy of the UCD Medical Society was awarded the Christina Murphy memorial trophy for his debating prowess in supporting the motion: “That this house would abolish prisons”.

“Prisons at the moment are a symbol of all the worst aspects of society, separating people we don’t like from us, and we need to abolish them to change people’s attitudes to the criminal justice system because you can’t legislate for attitudes and you can’t import them from Norway either,” he argued.

Irish Times Editor, Kevin O’Sullivan was the presiding judge of the debate.

He said that “debate is critical and at this time you can argue that debate is even more important, whether it’s in the world of politics or in Irish society”.

According to O’Sullivan, “the arguments by the speakers reflected a robustness which was compelling”.

The debate was chaired by the Minister for Jobs, Enterprise, and Innovation, Mr Richard Bruton TD.

Original article posted February 6, 2012 on www.ucd.ie by UCD University Relations, and was adapted from materials published in the Irish Times.